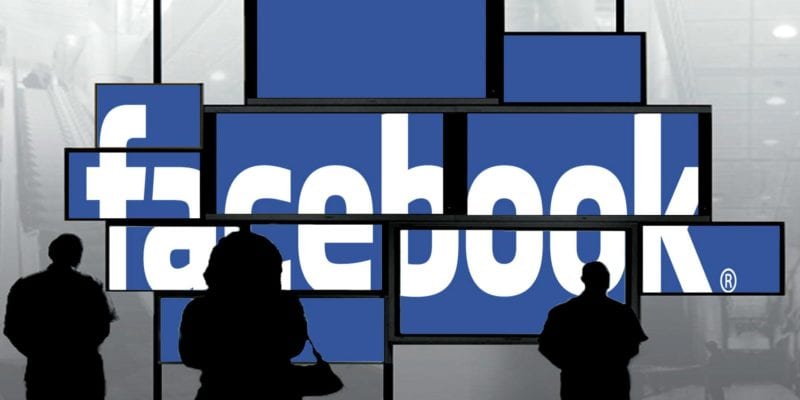 I hate it when things beyond my control affect my clients’ web sites. Facebook is too-often one of those things. So when I received an email this morning from a client stating that Facebook wasn’t using his post’s featured image but was pulling other images from the site instead, I wasn’t surprised. But finding a solution to these issues is another matter.

The Featured Image Was Correct

My first suspicion was that the client hadn’t correctly set the featured image, or had forgotten to update the page after the image was set. Yet, upon inspection, the featured image existed and was displaying properly on the web site. Yet when I posted the URL to the post on the client’s Facebook page, only two image options were available. They happened to be from the front page and neither of them was the correct featured image.

So, on to Google… and the Diagnosis

After some time searching, I discovered the reason why this was occurring.  Apparently, my client had initially published the post without a featured image. We use the Social plugin from Mailchimp/Crowd Favorite to automatically post his blog articles to Facebook. So Facebook did what it was supposed to. It grabbed a couple of images from the front page and offered those as options for the post. However, when the featured image was added later, Facebook continued to insist that only those two image options could be used. Here’s why…

When a post or page is shared on Facebook, it stores the images from that URL in its own cache to use in the future. Facebook is not going to look at that URL again for different images until their cache expires. And nobody outside Facebook really knows how long that will be (hours? days? weeks? months?). But there is a way to fix it…

There is a little-known tool provided by Facebook that allows you to force it to look at your page or post again and refresh the Facebook image cache for that URL. Here it is:

Add your URL in the box at the top of the page and Facebook will scan it for the new image to share and give you a preview of what your post/share will look like at the bottom. In my experience, you sometimes must submit the page more than once to get the correct image to show up. But in the end, it will, and your featured image will shine.

Join My VIP GroupI don't email much. And when I do, it doesn't suck.