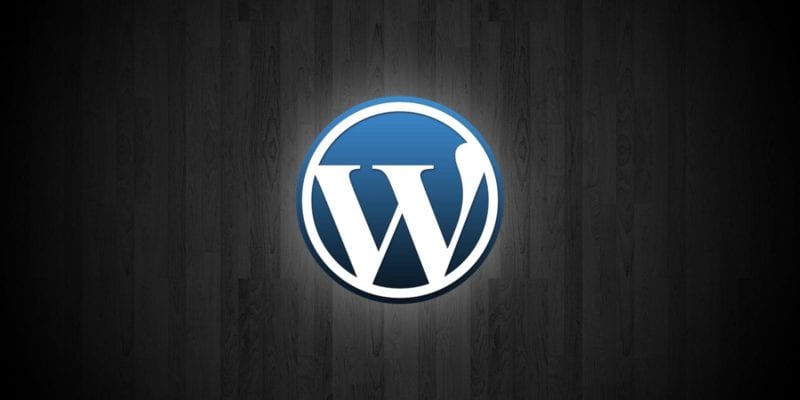 How to Make the WordPress Editor Look Like Your Web Site

Why doesn’t the font match?

I can’t tell you how many times I’ve had clients ask that question when using the WordPress Visual Editor for the first time. They simply can’t understand why they have to enter text in the antiquated “Georgia” font and why it looks different when it actually appears on their site. Answering their question requires a lengthy explanation that delves into the principles of a content management system and why it’s important to separate the content of a web site from it’s style… blah, blah, blah. Then I get the deer in the headlights look and the answer gets simplified to the time-tested response of a frustrated parent to a petulant child: “Because I said so.”

Yeah, but why doesn’t the font match?

WordPress has for years made the decision that the default font for the Tiny MCE Visual Editor would be Georgia. I have no explanation why. It’s not exactly a modern font. After some digging, I found the font for the visual editor is controlled by a css file buried deep in the recesses of WordPress. To be precise: wp-includes/js/tinymce/themes/advanced/skins/wp_theme/content.css. On line two of that file, you’ll find the font settings, which default to Georgia, for whatever reason.

Getting Georgia out of your Visual Editor

The key to liberating your visual editor from the travesty of Georgia is to create a file that defines the styling that’s used. This file is called editor-style.css and it’s not part of the default WordPress installation. It’s theme-based. But just two quick steps will allow you to be rid of this problem once and for all.

Step One: Add Your Own editor-style.css File

What I usually do is create a file in my child theme folder called editor-style.css. Then I copy and paste the typography section of the existing style.css file in my theme into that file and save it. I’ll grab the styling for paragraphs, headings, blockquotes, buttons, etc… anything that would show up in the content area.

Step Two: Tell WordPress to look for the editor-style.css file

Just adding the editor-style.css file to your theme folder will not make the change on its own. You need to add the following code to your functions.php file to tell WordPress to look for changes you just added.

Save your changes and reload your editor and you’re done! In two easy steps, your Visual Editor should now be pulling in the styling form the front end of your web site.

The best part? No more having to explain why the font doesn’t look the same!

Join My VIP GroupI don't email much. And when I do, it doesn't suck.